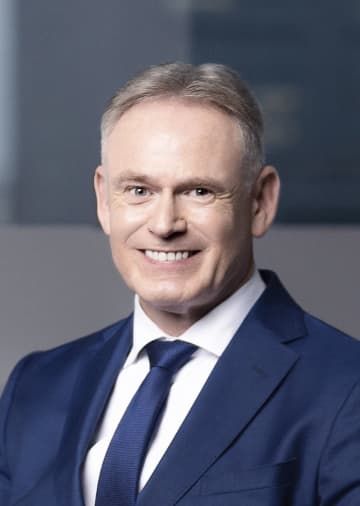 Olympus Corp. said Friday its director Stefan Kaufmann will become president and chief executive officer in April next year, promoting a non-Japanese executive to the top role for the first time since former CEO and accounting fraud whistleblower Michael Woodford was ousted in 2011. The company said it picked Kaufmann, who has served in executive roles in Europe and Middle East, to push forward with overseas expansion in its core medical equipment business. He will replace Yasuo Takeuchi, 65, who will become chairman. The 54-year-old German native joined a European unit of Olympus in 2003 and ...
Click for full story