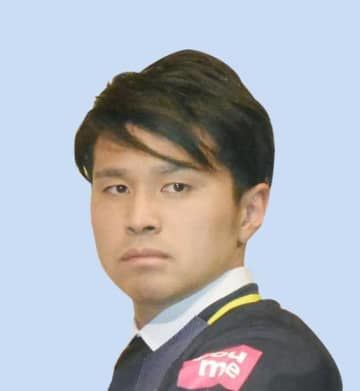 Former Japan international striker Masato Kudo, who also had stints with the Vancouver Whitecaps in Canada and Brisbane Roar in Australia, died Friday, his J-League third-division team Tegevajaro Miyazaki said. He was 32. Kudo had been diagnosed with hydrocephalus, a buildup of fluid in the ventricles deep within the brain. He felt unwell on Oct. 2 and was hospitalized a day later. "He made a significant impact in the first division," Tegevajaro Miyazaki said in a press release. "He played for Japan and had a great track record but he stayed humble." "He had a great attitude, caring about team...
Click for full story