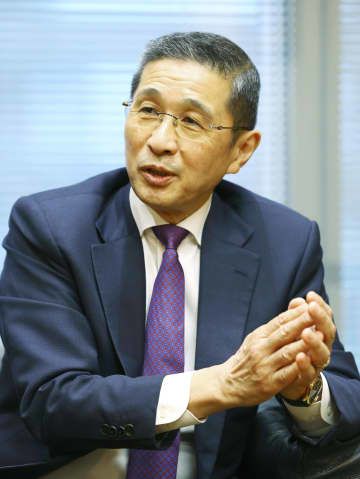 Renault SA and Nissan Motor Co. should "remedy" the decades-long unequal alliance in which the French automaker controls the larger Japanese company through a controlling stake, former Nissan President Hiroto Saikawa has said, emphasizing that the two companies should build a more equal relationship by reducing Renault's stake in Nissan. In an interview with Kyodo News in mid-October, his first with a major media outlet since stepping down in September 2019, the former chief executive said, "It's ideal to have a partnership where they can decide flexibly whether to share core technologies such...
Click for full story