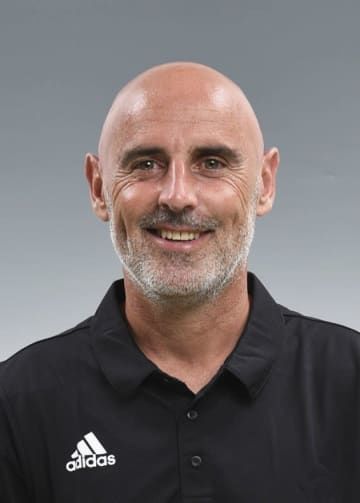 J-League first-division leaders Yokohama F Marinos will retain manager Kevin Muscat at the helm next season, sources familiar with the matter said Monday. The 49-year-old Australian has coached Marinos to the brink of the J1 title with two games left in his second season with the club. Known as an uncompromising defender during his playing days with the Australian national team and clubs including Crystal Palace, Wolverhampton Wanderers and Millwall, Muscat has instituted a fast-paced, attacking style of football at Nissan Stadium. He previously managed Australian side Melbourne Victory and ha...
Click for full story