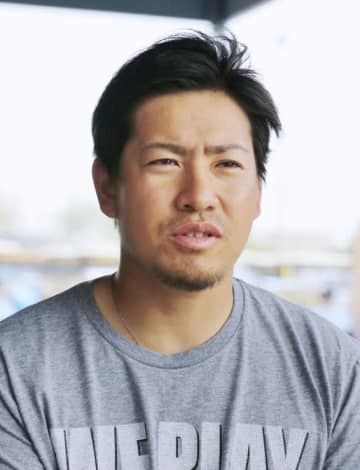 Former San Diego Padres submarine right-hander Kazuhisa Makita, who also pitched for Japan in two World Baseball Classics, will end his playing career, sources close to the matter said Tuesday. The 37-year-old Makita struggled to an 8.44 ERA in six relief appearances for Taiwan's CTBC Brothers this past season. For the Padres, Makita relieved 27 times in 2018, going 0-1 with no saves and a 5.40 ERA, before spending his final season in the United States in the minors. Makita, who has experience as both a starter and a reliever, has a 55-51 career record in Japan with 27 saves and a 2.81 ERA in ...
Click for full story