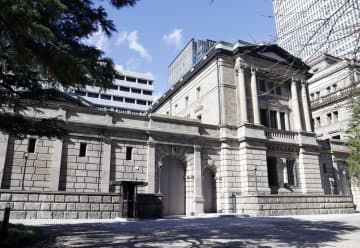 The Bank of Japan is widely expected to maintain ultralow rates at the end of its two-day policy meeting from Thursday, even as its yen-weakening effect and surging import costs have come under greater scrutiny. The Japanese central bank has been going against the policy-tightening trend in major economies. It maintains that the recent bout of inflation, driven by higher commodity prices, will not last, and its 2 percent inflation target can only be achieved stably with more robust wage growth. The BOJ will likely make no change to its yield curve control program, under which it sets short-ter...
Click for full story