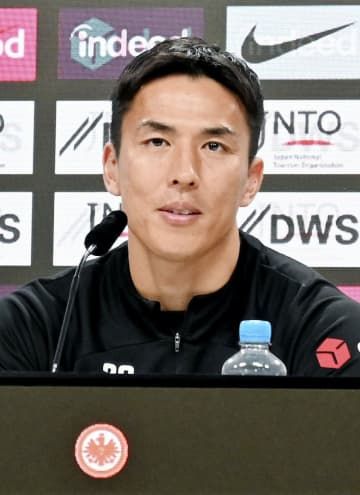 Eintracht Frankfurt veteran Makoto Hasebe on Thursday spoke of his delight at the German Bundesliga side taking on his former club Urawa Reds in a November friendly in Japan. The reigning Europa League champions will go on a tour to Japan during the break from league games ahead of the World Cup in Qatar, facing Urawa at Saitama Stadium on Nov. 16 before taking on Gamba Osaka at Panasonic Stadium on Nov. 19. "Urawa are a club that developed me and Frankfurt are my second home. I'm happy that my special clubs get to play each other," Hasebe said in a press conference. The former Japan captain b...
Click for full story