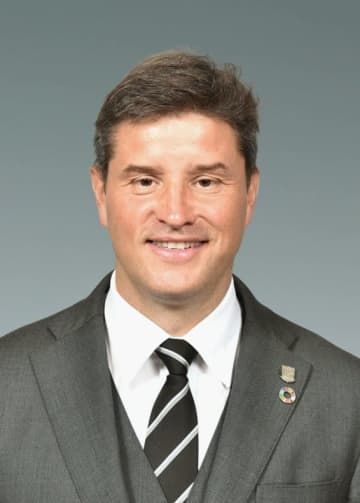 Urawa Reds manager Ricardo Rodriguez will part ways with the J-League first-division soccer club at the end of this season, sources familiar with the matter said Saturday. The 48-year-old Spaniard's impending departure was revealed in the wake of a 4-1 loss to J1 leaders Yokohama F Marinos that left Urawa in eighth place with one round remaining. While Reds have advanced to the final of the 2022 Asian Champions League, to be played next February, they have fallen short of expectations domestically in Rodriguez's second season in charge. Rodriguez arrived at Saitama Stadium after finding succes...
Click for full story