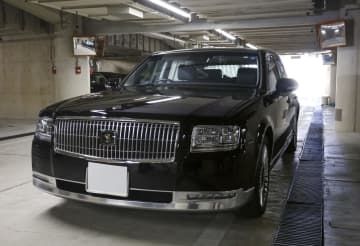 A Japanese governor was ordered Wednesday by a court to pay back 20.9 million yen ($141,700) that a local government had spent on purchasing one of Toyota Motor Corp.'s most luxurious sedans. The court said the Yamaguchi prefectural government could have chosen a cheaper model given its budgetary constraints, concluding it misused taxpayers' money when it bought the Century sedan in 2020. It also found that Yamaguchi Gov. Tsugumasa Muraoka failed to perform the duty of directing and supervising prefectural officials, which could have prevented them from making an illegal decision. The Yamaguch...
Click for full story