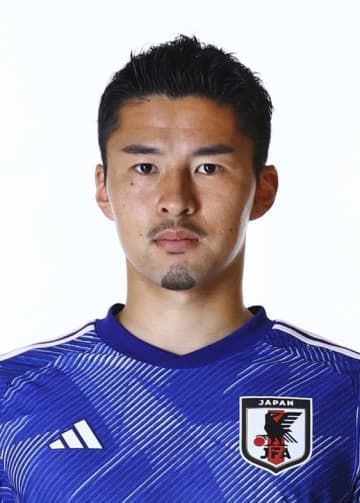 Japan defender Yuta Nakayama will miss the World Cup soccer finals in Qatar after being ruled out for the rest of the season with an Achilles injury, his English club Huddersfield said Thursday. Nakayama, who was named in Japan's 26-man squad Tuesday for the tournament beginning Nov. 20, damaged his Achilles tendon at the end of the first half in Wednesday's 2-0 loss at home to Sunderland in the second-tier Championship. The 25-year-old will undergo surgery. "We are all devastated that Yuta will be unable to join up with Japan for the 2022 FIFA World Cup, which is an experience he had complete...
Click for full story