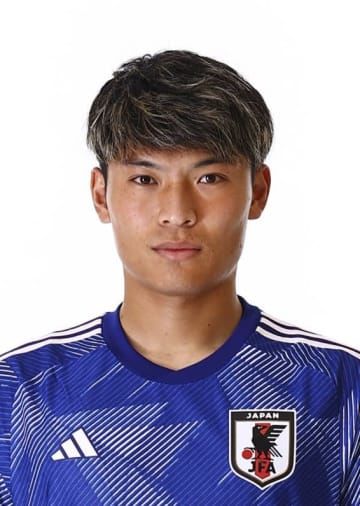 Japan called up forward Shuto Machino for the World Cup in Qatar on Tuesday, with the Shonan Bellmare player taking the place of injured Huddersfield defender Yuta Nakayama. The 23-year-old Machino scored 13 goals to place second in the J-League first division's top-scorer list this term, bagging four in his last three games to steer Shonan clear of relegation. "I'm carrying a sense of pride and responsibility in getting the chance to represent and fight for Japan in Qatar," Machino said after receiving the news. Machino was first called up to the national team by manager Hajime Moriyasu in Ju...
Click for full story