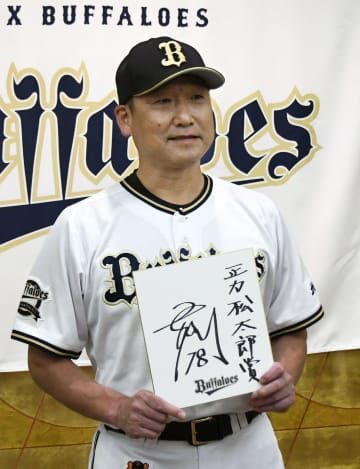 Japan Series-winning Orix Buffaloes manager Satoshi Nakajima was named the winner of the Matsutaro Shoriki Award on Tuesday over 22-year-old Triple Crown-winning slugger Munetaka Murakami, who received a special award instead. The Shoriki Award, named after the visionary owner of the Yomiuri Giants who created Japan's first pro league, has been handed by the selection committee to the Japan Series-winning manager since 2001 with only four exceptions. The award is given annually to the manager or player who makes the greatest contribution to Japanese professional baseball. SoftBank Hawks chairm...
Click for full story