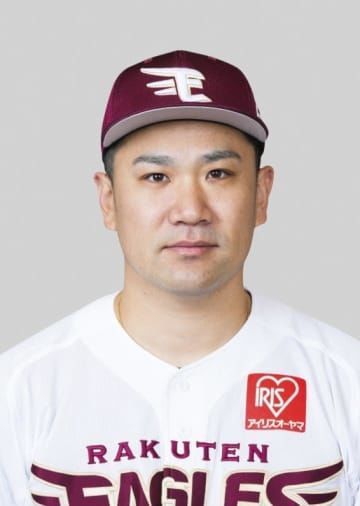 Former New York Yankees right-hander Masahiro Tanaka will remain with Japan's Rakuten Eagles by forgoing his right to file for free agency, the Pacific League club said Wednesday. After seven seasons with the Yankees until 2020, Tanaka had two frustrating seasons back in Japan. "Once more, next season I will put my heart and soul into winning the league pennant and becoming No. 1 in Japan," Tanaka said in a statement released by the Eagles. The 34-year-old this year achieved his ninth year of service time in Japan's majors, making him eligible for international free agency, but he has chosen t...
Click for full story