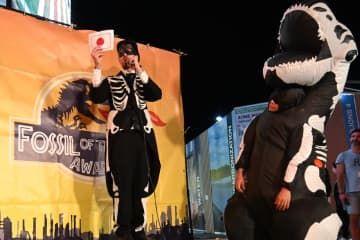 Japan was given an infamous "fossil" award by an international environmental group on Wednesday for being the world's biggest public financier of oil, gas and coal projects. "The Japanese government is making huge efforts to export false solutions" such as coal-fired power plants to other countries despite the international trend to end investment in fossil fuels, the Climate Action Network said during the 27th session of a U.N. climate conference in Egypt. The nongovernmental organization also criticized Japanese Prime Minister Fumio Kishida for not attending the leaders' summit, saying, "May...
Click for full story