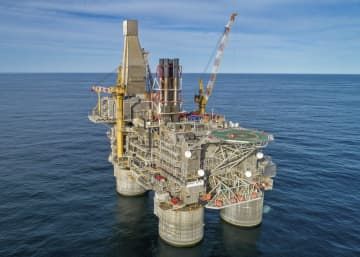 Japan has retained its stake in the Sakhalin 1 oil and gas project in eastern Russia, with a Japanese company receiving a 30 percent stake in a new Russian operator, Tass news agency reported Monday. The report, which cited the Russian government, comes as resource-poor Japan has sought to keep its stake in the project to retain a vital source of energy while joining Western countries in imposing sanctions on Russia over its invasion of Ukraine. Russia has already authorized investments by Japanese trading houses Mitsui & Co. and Mitsubishi Corp. in Sakhalin 2, a similar energy project on the ...
Click for full story