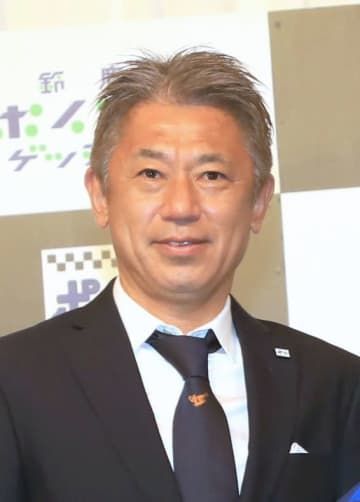 Abuse of power by former Japan striker Kazuyoshi Miura's fourth-tier team manager and older brother has been revealed in an in-house survey report, sources close to the matter said Tuesday. While the report, compiled by the team's lawyer, found no malicious intent, Suzuka Point Getters manager Yasutoshi Miura, 57, who also serves as general manager and head of the Japan Football League club's operating company, has rebuked players for their mistakes and taken his anger out on objects in the past. The report also said things have improved in recent months. The JFL team also plans to request an ...
Click for full story