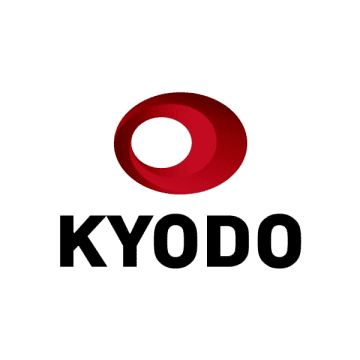 Nepal voters went to the polls in the Himalayan nation's general election on Sunday, with Prime Minister Sher Bahadur Deuba's ruling bloc strongly favored to win. Over 17.9 million of the 30 million Nepalis are eligible to vote to elect 275 parliamentarians, of which 165 will be elected by first-past-the-post votes, while 110 will be elected under the proportional representation system. The 76-year-old prime minister's ruling bloc is pitted against an electoral alliance led by his predecessor Khadga Prasad Sharma Oli. In July last year, Deuba succeeded Oli, after the 70-year-old's left-leaning...
Click for full story