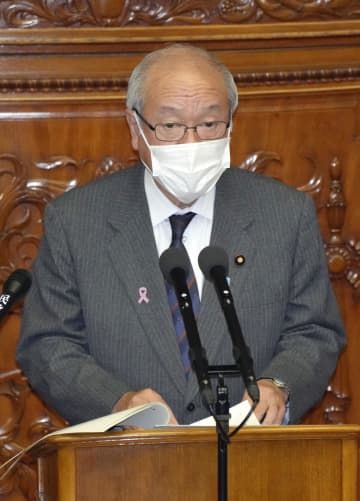 Finance Minister Shunichi Suzuki said Monday the government will do all it can to cope with the cost of living crisis to put the economy on a higher growth path, as he sought parliamentary approval for an extra budget to fund an economic package. In his speech to parliament after the government submitted the 28.9 trillion yen ($206 billion) budget plan, Suzuki said the economy is facing headwinds from accelerating inflation, driven by surging commodity prices due to Russia's war in Ukraine and the yen's sharp decline that has inflated import prices. Concerns about a global economic slowdown ar...
Click for full story