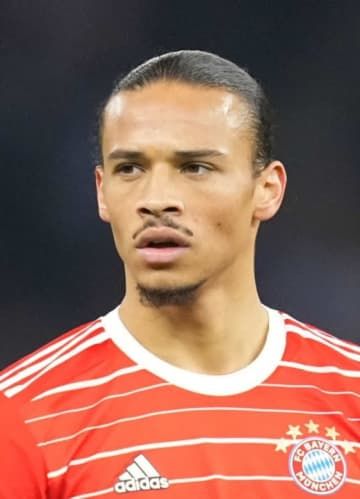 The German Football Association on Tuesday announced star winger Leroy Sane will miss his team's opening World Cup game against Japan. In a blow to Die Mannschaft, the Bayern Munich player will not play Wednesday in Qatar due to a "knee problem," according to a statement posted to the DFB website. A two-time Bundesliga champion with Bayern and two-time English Premier League winner with Manchester City, the 26-year-old Sane is a key piece in Germany's potent attack. He will have to wait until later in the tournament to make his 49th appearance for the senior national team. The other 25 members...
Click for full story