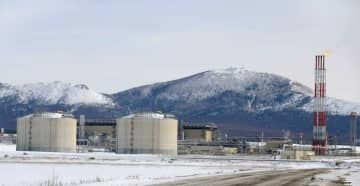 Oil from Russia's Sakhalin 2 energy project bound for Japan will be excluded from facing a price cap the United States will roll out as part of efforts to squeeze Moscow's revenues for its war in Ukraine, the Treasury Department said in its guidance released Tuesday. The price cap, which other members of the Group of Seven and Australia have also agreed to introduce, will take effect Dec. 5 for crude oil. Japanese trading firms maintain stakes in the Sakhalin 2 project, which the government sees as an important energy supply source for the resource-poor country. As for the price cap level, a s...
Click for full story