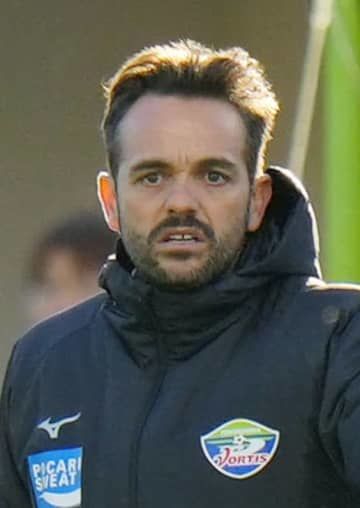 Hiroshi Matsuda will step down as manager at J-League first-division side Gamba Osaka and will be replaced by second-division Tokushima Vortis manager Dani Poyatos, Gamba announced Wednesday. The 44-year-old Spaniard had been with Vortis since 2021. They finished eighth in the second tier this past season. "I'm happy to start a big new challenge in my life as a pro soccer manager," Poyatos said in a statement released by Gamba. Compatriot Marcel Sans, who joined Tokushima along with Poyatos at the start of the 2021 season, will also move to Gamba as head coach. Matsuda, 62, took over in August...
Click for full story