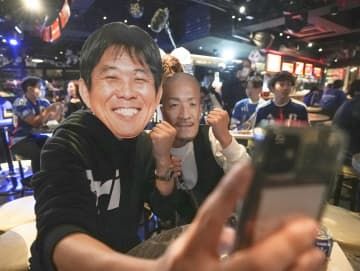 Having made the best possible start to their World Cup campaign by stunning Germany 2-1, Japan undid much of the good work by losing 1-0 to Group E underdogs Costa Rica on Sunday. Here are five things we learned from the defeat that leaves the Samurai Blue with an uncertain path to the knockout stage in Qatar. Critics back out for Moriyasu Manager Hajime Moriyasu quieted many of his critics by masterminding Japan's emphatic win over Germany, but it turned out to be only a temporary reprieve following a dispiriting display against a Costa Rican side that leaked seven goals against Spain and sho...
Click for full story