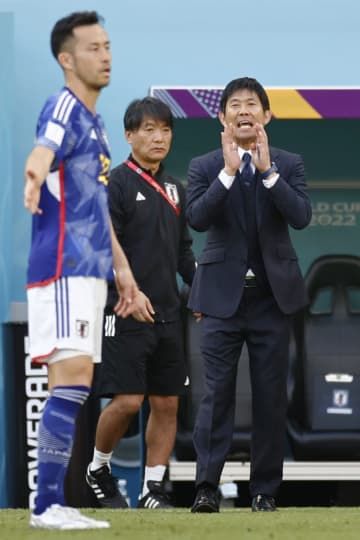 Japan manager Hajime Moriyasu defended his decision to shake up his starting lineup for Sunday's World Cup clash with Costa Rica, saying he had no regrets despite the disappointment of the 1-0 loss. "The result was a shame but it does not mean what we have done was wrong," Moriyasu said in the wake of Japan's lifeless performance at the Ahmad Bin Ali Stadium in Al Rayyan. The post-game mood in the Japan camp was in stark contrast to the jubilation that followed Wednesday's thrilling 2-1 comeback victory over four-time champions Germany. "For the Germany game and today, we had high intensity......
Click for full story