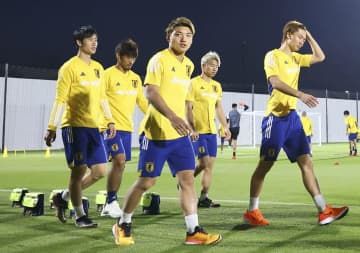 Japan's Ritsu Doan enters Thursday's do-or-die World Cup game against Spain with intimate knowledge of his opponents and a moment of inspiration from which to draw confidence. Doan and nine of his teammates in Qatar played against Spain in last year's Olympic soccer semifinal. They suffered a 1-0 defeat that saw their gold medal aspirations dashed. That familiarity apparently put Freiburg winger Doan in a confident mood ahead of the game that will determine Japan's 2022 World Cup future. "I know the style of their game, and I can't lose twice to the same opponents," he said in an online interv...
Click for full story