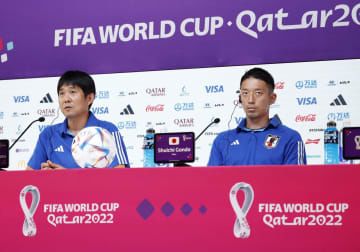 After a World Cup of highs and lows for Japan, manager Hajime Moriyasu said Wednesday he has been instructing his players to make sure they turn every experience into a positive that will benefit the team as a whole. With a win against Spain on Thursday the only result that guarantees Japan will get another chance to play at the tournament in Qatar, the team's 54-year-old manager revealed another mantra he hopes will deliver that outcome. "No matter, whether it was a good thing in the past or a bad thing, you should try to change that to a positive in the future," he said. Japan goalkeeper Shu...
Click for full story