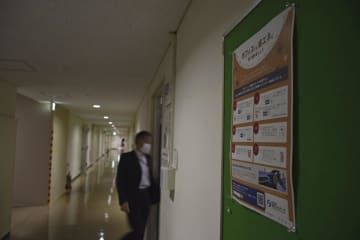 An electricity saving period began in Japan on Thursday, with the government asking people to bundle up indoors and set the heating temperature low, among other steps, for the winter season through March due to power crunch concerns. It is the first nationwide power saving scheme to span the winter months since 2015, when all of the country's nuclear reactors were offline in the wake of the 2011 Fukushima Daiichi nuclear power plant disaster triggered by a massive earthquake and tsunami. The supply of liquefied natural gas used to fuel thermal power plants remains uncertain for the resource-po...
Click for full story