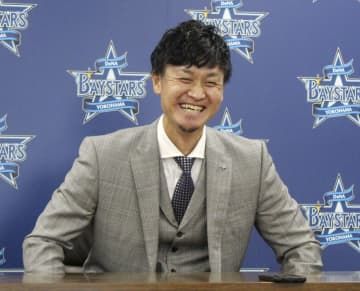 DeNA BayStars shortstop Yamato Maeda revealed Friday he has had chronic kidney disease since he was a child. "I think I can give courage and hope to children with the same disease only while I'm active," said the 35-year-old, who played his 17th year in Nippon Professional Baseball. "I don't know how long I can continue my playing career." Maeda has had symptoms from an early age, but the disease was identified only recently. "Generally, doctors tell CKD patients not to play sports, but I want to continue as long as I think it's possible," Maeda said. He re-signed with the Central League club ...
Click for full story