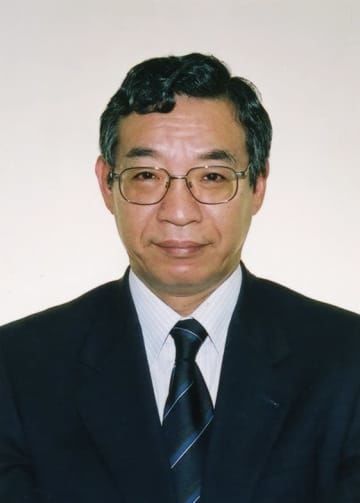 Japan's public broadcaster NHK said Monday it has decided to name Nobuo Inaba, former executive director of the Bank of Japan, as its president. Inaba, 72, will replace incumbent Terunobu Maeda, former chairman of Mizuho Financial Group Inc., on Jan. 25 for a three-year term. Since 2008, NHK has had five former private company executives in a row as its president. Inaba, a native of Shizuoka Prefecture, joined the Bank of Japan in 1974 and had served as director general of the Bank Examination and Surveillance Department and as executive director. In 2008, he became special adviser to Ricoh Co...
Click for full story