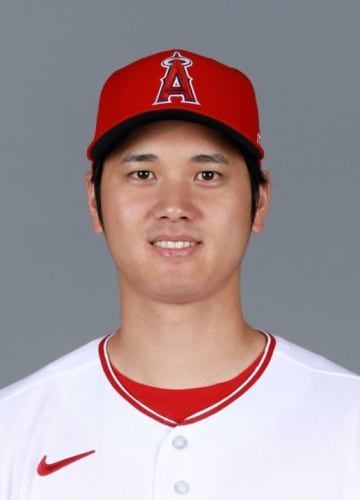 For the second straight year, fans and a panel of experts voted Los Angeles Angels two-way star Shohei Ohtani onto the "All-MLB Team" as both a pitcher and designated hitter, Major League Baseball announced Monday. Ohtani was one of five starting pitchers voted onto the first team and the second team DH. Last year, Ohtani was the first-team DH and a second-team starting pitcher. The 28-year-old went 15-9 this year with a 2.33 ERA in 28 starts. Ohtani struck out 219 in 166 innings and finished fourth in the American League Cy Young Award voting. At the plate, Ohtani belted 34 home runs, had 30 ...
Click for full story