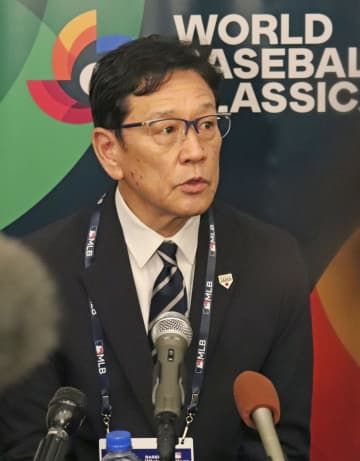 Japan's manager for the World Baseball Classic said Tuesday he is pondering whether Los Angeles Angels two-way star Shohei Ohtani should pitch at next March's tournament, hit, or do both. "Basically, I'm thinking he should be able to do both," Hideki Kuriyama told a press conference at Major League Baseball's winter meetings in San Diego. If Ohtani does pitch, Kuriyama said he could use him either as a starter or closer. Japan's first WBC game is held on March 9, forcing players to be ready earlier than usual, and making baseball's already long season even more physically demanding. The challe...
Click for full story