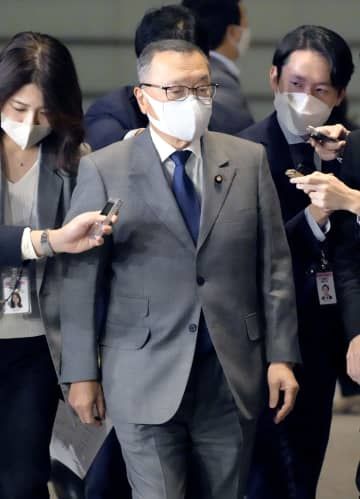 Japan's ruling parties on Wednesday agreed that higher tax rates are necessary to make up for an expected shortfall in funding a major increase in defense spending as envisaged by Prime Minister Fumio Kishida to cope with the severe security environment. Senior officials of the ruling Liberal Democratic Party and Komeito confirmed that priority should first go to spending reform and tapping surplus funds, and that they will not seek to raise taxes in the next fiscal year from April, a ruling party source said. Kishida has instructed his defense and finance ministers to target around 43 trillio...
Click for full story