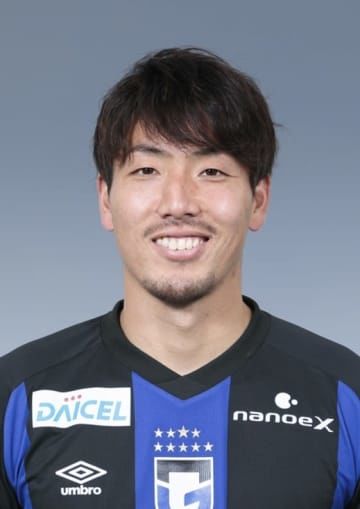 Former Japan defender Gen Shoji has returned to Kashima Antlers, his first professional club, in a transfer from fellow J-League first-division outfit Gamba Osaka, Antlers announced Thursday. The 29-year-old center-back joined Antlers out of high school in 2011 and was a member of the club when he was picked for Japan's 2018 World Cup squad. He came to international prominence at the tournament in Russia, helping the Samurai Blue reach the round of 16 as one of manager Akira Nishino's mainstays. Shoji moved to French top-flight side Toulouse the following January, but his time on the pitch in ...
Click for full story