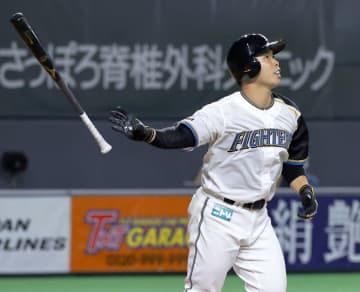 The SoftBank Hawks are set to acquire highly sought free-agent outfielder Kensuke Kondo, one of the best contact hitters in Japanese baseball, an executive of the club revealed Monday.

The Hawks offered the 29-year-old Kondo an attractive deal to beat rival bids from four other Pacific League clubs, including the Japan Series champion Orix Buffaloes and the Nippon Ham Fighters, who were trying to bring him back for next season.