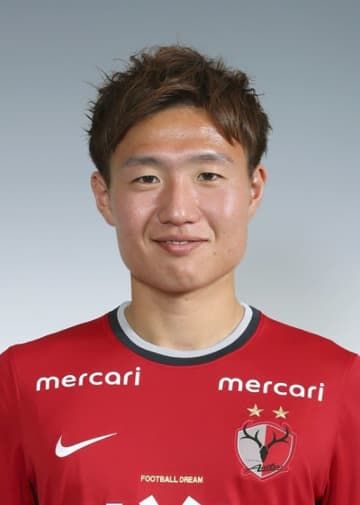 J-League first-division side Kashima Antlers announced the transfer Monday of midfielder Kento Misao to Santa Clara in the Portuguese top flight. A product of second-division Tokyo Verdy's youth system, Misao joined Antlers in 2016 and contributed to them winning the Asian Champions League two years later. The 26-year-old follows in the footsteps of another Japanese defensive midfielder, Samurai Blue World Cup squad member Hidemasa Morita, who played for Santa Clara before switching to Sporting Lisbon this summer. "I will take on the new challenge of succeeding in Europe, which has been my dre...
Click for full story