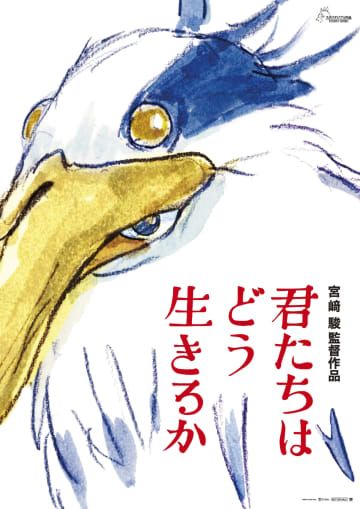 The film, which will be shown on July 14, takes its title from a 1937 book written by Genzaburo Yoshino, an editor and writer of children’s literature, but the upcoming adventure-action and fantasy work will feature an original storyline, according to Studio Ghibli Inc.

Miyazaki’s works are popular both in Japan and overseas. His fantasy movie “Spirited Away” won the prestigious Berlin International Film F...