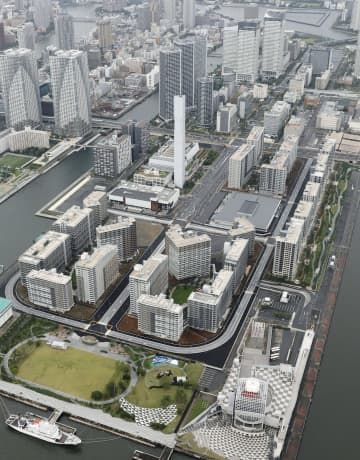 A Tokyo court on Thursday rejected a lawsuit filed by purchasers of condominiums converted from the Tokyo Olympics athletes' village who demanded compensation from developers over an expected delay in the handover of the properties due to the one-year postponement of the games. The Tokyo District Court ruled that the 28 plaintiffs do not yet have a firm basis for deciding the amount of compensation they should seek or a legal standing to demand compensation because the originally planned March 2023 deadline for developers to hand over the properties has not yet passed. The properties in questi...
Click for full story