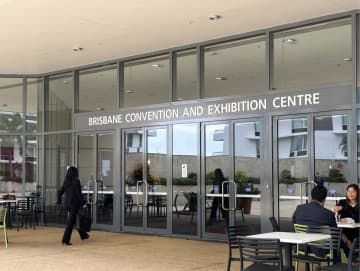 Fourteen nations, including Australia, Japan, and the United States, on Thursday wrapped up the first in-person negotiating round for the U.S.-led Indo-Pacific Economic Framework aimed at setting trade rules and standards in the region amid China's growing clout. During the six-day talks in Brisbane, officials of the IPEF members discussed the framework's four pillars -- fair trade, supply chain resilience, infrastructure and clean energy, and tax and anti-corruption -- based on a draft agreement prepared by the United States, according to a government source. The four pillars include areas su...
Click for full story