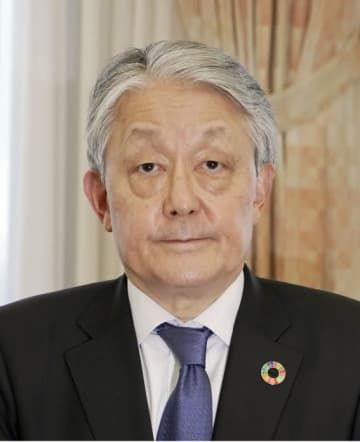 Japan Exchange Group Inc. said Friday it will promote Hiromi Yamaji, president of its subsidiary Tokyo Stock Exchange Inc., as its chief executive officer next April. It will mark the first replacement of the bourse operator's leader in about eight years. Current CEO Akira Kiyota, 77, who pushed forward the restructuring of its stock market segments, will step down and leave the board, the company said. Yamaji, 67, a former executive at Nomura Securities Co., the biggest brokerage in Japan, assumed the current post in April last year after becoming the head of what is now Osaka Exchange Inc., ...
Click for full story