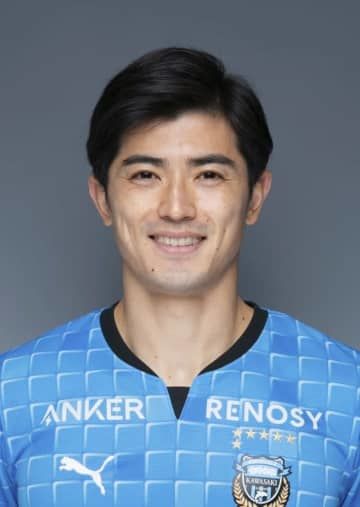 Japan defender Shogo Taniguchi has left Kawasaki Frontale ahead of his expected move to Qatar, the J-League first-division side said Monday. The 31-year-old, who is set to join Qatari first-division club Al Rayyan, put in two solid displays against Spain and Croatia as he made his World Cup debut earlier this month. "I've made the decision hoping to develop further by putting myself under a totally different environment abroad," Taniguchi said in a statement through Frontale. The Kumamoto Prefecture native has won four J1 titles with Kawasaki and has been captaining the side since 2020.
Click for full story