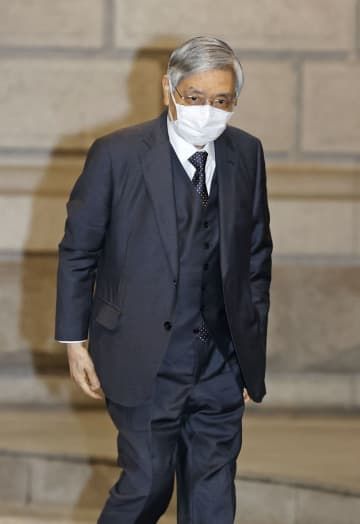 The Bank of Japan decided Tuesday to allow long-term government bond yields to move in a wider range, in a surprise move by the central bank that has maintained an ultralow rate policy.

At the end of a two-day policy meeting, the BOJ said it will allow long-term yields to fluctuate between minus 0.5 percent and 0.5 percent, expanded from the current band of minus 0.25 percent to 0.25 percent.

The central bank retained its yield curve control program under which it sets short-term interest rates at minus 0.1 percent and guides 10-year government bond yields to around zero percent.