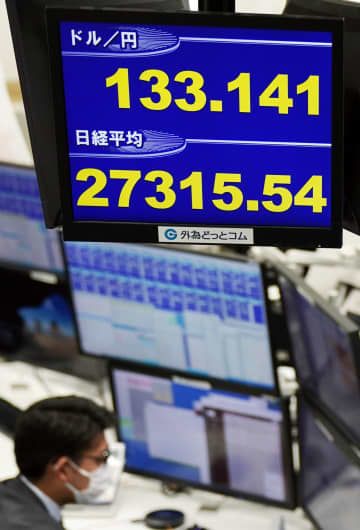 The yen sharply appreciated and Tokyo stocks plunged Tuesday as market participants were surprised by a Bank of Japan decision that they saw as monetary tightening following a decade of ultraloose policy under the current governor. The Japanese currency strengthened by around 4 yen versus the U.S. dollar to trade in the lower 133 level and the benchmark Nikkei stock index lost more than 2 percent shortly after the central bank decided to allow long-term government bond yields to trade in a wider range. The decision taken at the end of a two-day meeting represented a tweaking by the BOJ of mone...
Click for full story