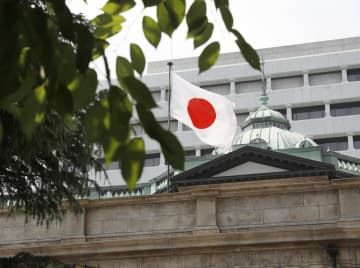 The Bank of Japan's surprise decision to allow long-term interest rates to move in a wider range will likely raise borrowing rates for households taking out housing loans. Fixed housing loan rates track movements in Japanese long-term government bond yields. The BOJ on Tuesday widened the trading band for 10-year Japanese government bond yields between minus 0.5 percent and 0.5 percent, wider than the previous range of minus 0.25 and 0.25 range. "Each bank tends to decide on which rates should be applied toward the end of a month. So it's likely that rates applied from January will rise," said...
Click for full story