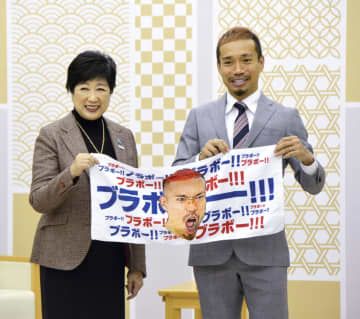 Japan's 36-year-old fullback Yuto Nagatomo, a starter in all four of Japan's games at the recent Qatar World Cup, expressed his desire to carry on playing on Thursday. "I am still very fit and moving as how I imagine, so I want to continue my career," said the former Inter Milan man, currently back at his first club FC Tokyo. Nagatomo became the first Japanese player to take to the field in four straight World Cups, helping the Samurai Blue claim shock wins over Germany and Spain in the group stage. The Ehime Prefecture native said representing his country also remains a goal. "As long as I am...
Click for full story