Soccer: Moriyasu to stay on as Japan manager after World Cup run 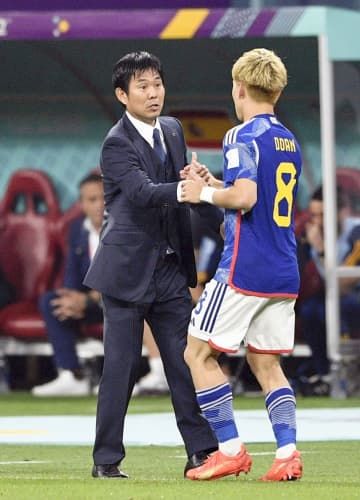 Japan manager Hajime Moriyasu, who led the Samurai Blue into the World Cup round of 16 in Qatar, is set to retain his post, according to sources familiar with the matter. The decision will be finalized at a board meeting of the Japan Football Association and will be the first time that a Japan manager will stay on after the World Cup. Details of his contract will be worked out at a later date. Before the World Cup, the JFA's technical committee was ready to list some candidates for the job, with 67-year-old Argentine Marcelo Bielsa considered. The JFA, however, has decided to keep the 54-year-...
Click for full story