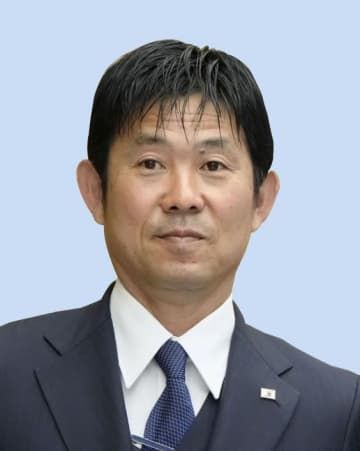 The Japan Football Association decided Wednesday to retain Hajime Moriyasu as manager of the men's national team after he led them to the round of 16 at this year's World Cup in Qatar. The 54-year-old will be tasked with steering the Samurai Blue toward the 2026 World Cup, to be co-hosted by the United States, Mexico and Canada. His reappointment marks the first time a Japan manager has remained in the post following a World Cup since the country's 1998 tournament debut in France. Faced with arguably their toughest-ever World Cup assignment, Japan finished on top of Group E in Qatar, registeri...
Click for full story