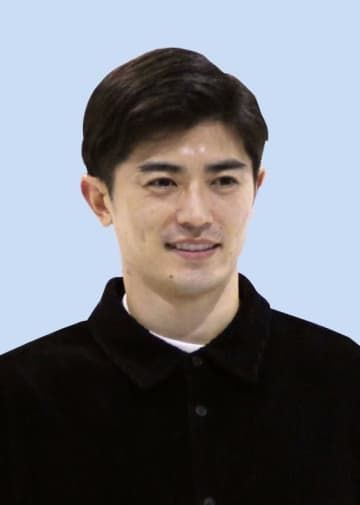 Qatari first-division club Al Rayyan officially announced the signing of Japan defender Shogo Taniguchi on Wednesday. The 31-year-old center-back started two matches for the Samurai Blue as they advanced to the round of 16 at the recent World Cup in Qatar. Taniguchi joined Kawasaki Frontale out of the University of Tsukuba in 2014 and went on to win four J-League titles with the club, who he captained from 2020. The Kumamoto Prefecture native earned multiple selections to the J-League's Best XI including 2022, when Frontale finished runners-up to Yokohama F Marinos.
Click for full story