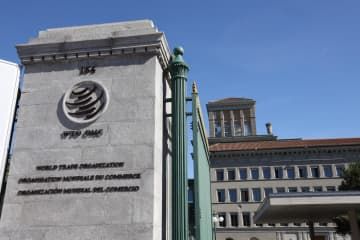 Ahead of his anticipated visit to China in February, Farrell was quoted by the media as saying that the Australian government is prepared to consider withdrawing the cases on wine and barley tariffs “on the basis that there’s some goodwill shown on both sides.”

“We’ve made it very clear to the Chinese government that we would much prefer to sort out our differences...