Soccer: J-League to step up talks on switch to fall-spring season 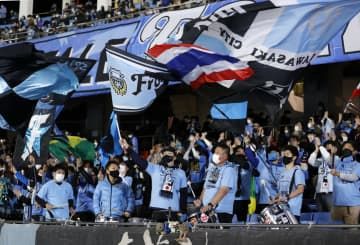 The J-League will step up talks on switching to a fall-spring season to have it coincide with the European season, sources familiar with the matter said Saturday. The J-League and the Japan Football Association will discuss the potential switch as the Asian Champions League is set to introduce its September start from the 2023 season. The switch would make things easier for Japanese players' transfer to overseas clubs, overseas players' and coaches' transfer to J-League clubs and the activities of the Samurai Blue national team led by Europe-based players. Once the ACL begins in September, tea...
Click for full story