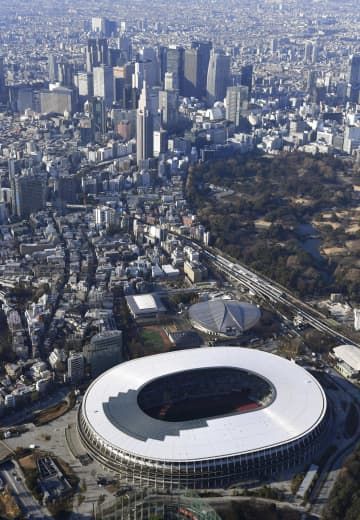 Only around half of major companies in Japan expect the country's economy to grow in 2023 given soaring prices of natural resources and raw materials triggered by Russia's war on Ukraine and the weak yen, a Kyodo News survey showed Monday. In the survey of 117 companies, including Toyota Motor Corp. and SoftBank Group Corp., 65 firms, or 56 percent, expect solid expansion or moderate growth in the world's third-largest economy in the year ahead, sharply down from 84 percent a year ago. The overall percentage of firms forecasting growth was at its second lowest in 10 years in the survey, with r...
Click for full story