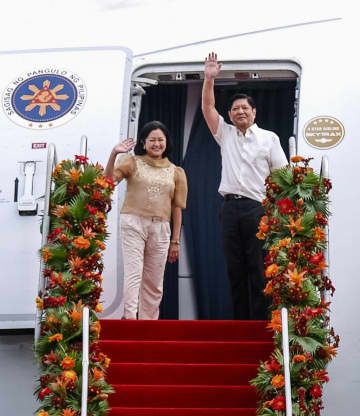 Philippine President Ferdinand Marcos Jr. started Tuesday a three-day trip to China with the leader expected to broach the issue of the South China Sea, where Manila has overlapping territorial claims with Beijing, as both countries set a fresh tone for their relations.

The trip marks Marcos’ first state visit outside Southeast Asia since he took office in June last year. His predecessor Rodrigo Duterte was known for his appeasement of Beijing, taking an accommodating stance toward China’s incursions in waters claimed by Manila in exchange for promised investment from the major Asian economy. ...